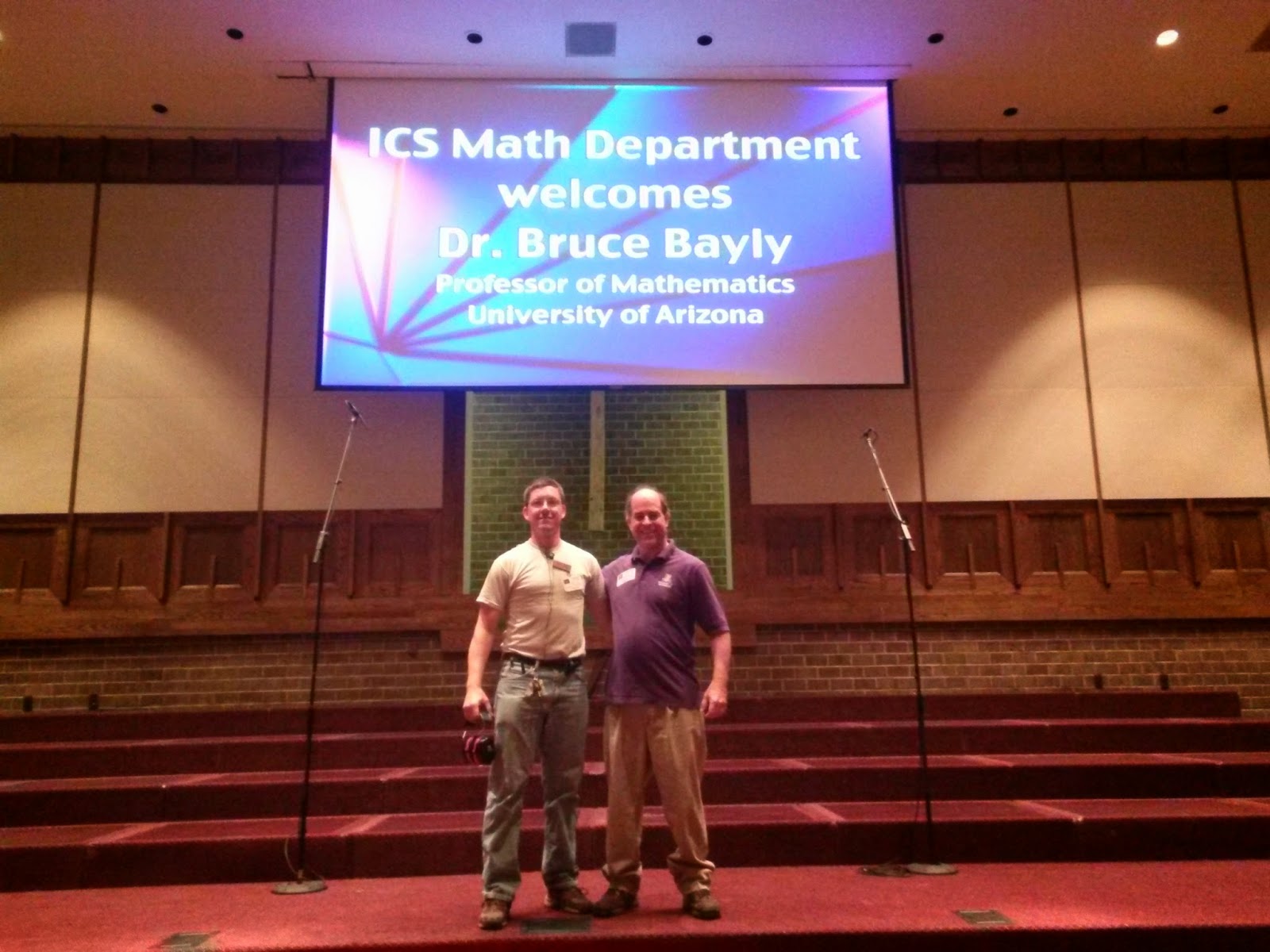 The sun came out for a little while today before disappearing in the clouds, but we still found adventure in a drizzly DC area. I woke up after everyone in my Aunt's house had gone on to various activities. My first thought was that it was the middle of the day and I had done a miniature Rip Van Winkle. However, I saw a clock, and Shane came back shortly. He then explained what everyone else was up to: he and my Dad were set to perform at the in , , and my step mom was waiting to take me to .

Pretty soon, Shane's prophecy was realized, and everybody left the house heading in different directions. 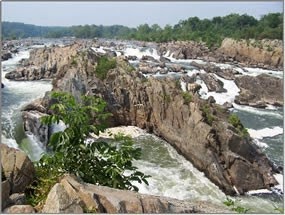 My step mom and I went off in search of some nature. Honestly, it was an act subconsciously aimed at the fact we had spent most of yesterday wandering around Sears looking for suits I could wear. The whole place did much more than give us a dose of nature: I felt like could have stayed forever and watched the waters of the cascade over rocks. When we returned back to my Aunt's house, we were greeted by my Dad and Shane who had finished their performance. According to them, the show went as good today as shows get: the audience was incredibly responsive, and now they all love science. Naturally, after that the two of them were napping on sofas in the living room, and suddenly looking at them made me realize how tired I was myself. I went straight up to the guest room and fell into a solid sleep instantly.

By the time I woke back up, I could smell various aromas that were climbing the stairs, and filling the room. Downstairs Shane was fiddling around with a curry, and by the time I was fully awake, it was time to eat. Well, I have to hand it to him, the man knows his way around a yellow chicken and rice curry. But as I write this, I am starting to smell something altogether new. Allow me to end this short posting here, and I will go investigate the source of these smells.

My step mom and I almost got to witness a rescue in progress out at today. Unfortunately, it looked like the folks at Cabin John Rapid Rescue were only interested in practicing, which consisted mainly of determining the speed that would keep them in exactly the same spot on the river. Even if this is a rather difficult trick, it is altogether unimpressive to watch.4.22